Astronite Landing on Neplea is the prologue of this fantastic 1bit metroidvania created by Dume Games Software that combines action, exploration, puzzles and platforms. Play the beginning of this fantastic space adventure.

After a while, the Entity created a great army which ended up taking their home from the inhabitants of Neplea. Now it's Astronite's turn, an intrepid space adventurer who will have to do everything possible to expel the invaders from his planet once and for all.

Astronite is coming to:

Just won the demo. Man that was short!
Dying to play the full game now!
It reminds me of Gato Roboto and Dojoran!
Will it be released here on ITCH.IO ?
I don't use STEAM and feel it is sad when developers only release
demos of games here but then don't actually sell the full game here.
Also, will there be a Linux version?
And key rebinding? (So I don't hafta use AutoHotKey or similar!) 8)
Will be buying as soon as it's released if it's available here!!! 8)

Thank you very much for playing Astronite Landing at Neplea. The demo is short but it's perfect to see to all players how is the control and puzzles, combat and platforming in our game ^^.

The game will be released only on Steam on Pc but it will also be released on all consoles, the physical edition will come to PS4,PS5 and Nintendo Switch as well ^^

Isn't it a bit unfair to use itch.io to gain popularity for a game but then once everyone loves it, not sell it here? I don't understand.
I don't use STEAM or consoles, I find consoles kinda pointless as I love retro
games like this one and almost all of those come out on PC.
(I actually use Linux but am able to run Windows only games via WINE.)
GOG and ITCH.IO are wonderful alternatives to STEAM, I wish they were
more supported. I realize sometimes DEVS get into contracts where they're
forced to go STEAM only but I also see plenty of games that end up doing
very well that are released on DRM free platforms like ITCH and GOG.
For example, Shovel Knight, the Alwa's series, even Gato Roboto and Dojoran,
which are 1-bit games that appear very similar to this one.
Hoping you are able to reconsider. Either way, the game looks great.

Thanks for playing Astronite Landing on Neplea!

This is good. Such a fun metroidvania game. nice work so far!

Thanks for playing!. It's a very interesting metroidvania and the jetpack is the best accessory for this heroe ^^ 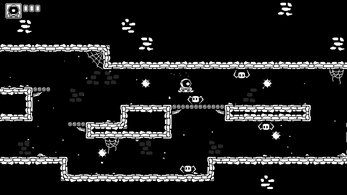 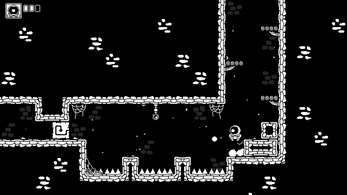 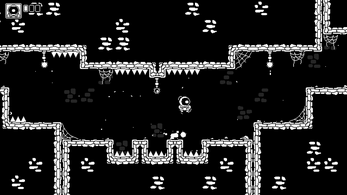 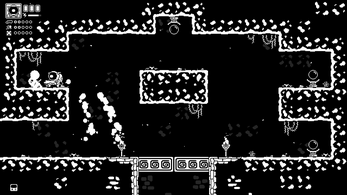 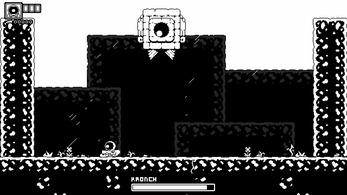 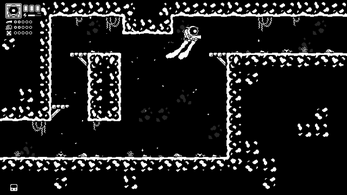